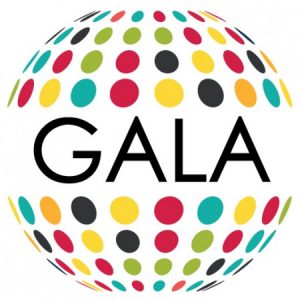 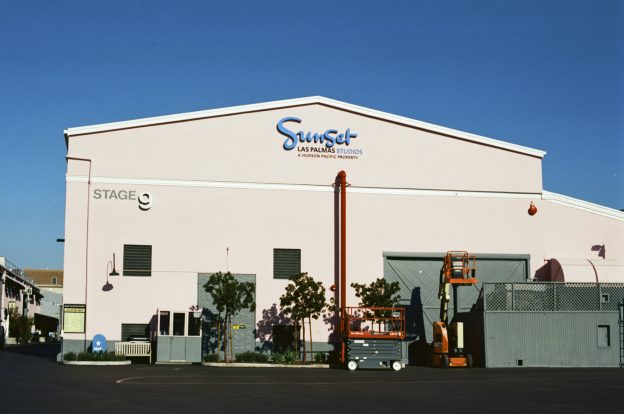 I recently visited Columbia College Chicago’s LA campus on a GALA trip to Sunset Las Palmas Studios to observe how their seminars, lectures and internship program prepare their students for entering the US film industry.

This was a dream trip, especially for a film nerd like myself who researched the history of Sunset Las Palmas Studios and knew that Oscar winning director Francis Ford Coppola (The Godfather, Apocalypse Now) briefly owned the building in the 1980’s to make his movies. The LA semester offered by Columbia College Chicago is equally a dream opportunity for the students who are taught by seasoned industry professionals such as former Paramount Studios exec Karen Loop, who runs the program, as well as alumni who have now reached executive level in their careers with leading production companies and studios in Hollywood. We already bring our alumni in to teach at Bath Spa but observing the teaching at Columbia College’s LA program reinforced the value of students seeing film professionals who graduated from the same degree as them and have achieved successful careers. With Karen, I visited the 20th Century Fox lot to visit a Columbia College Chicago graduate who now recruits and trains interns from Columbia College Chicago each year.

The students are each given internships at leading production companies such as Walden, Muse and Monkeypaw (Jordan Peele’s company) as well as an industry mentor. One highlight was a session delivered by an alumni lecturer helping the students to make the most of their internships where a student (interning at Monkeypaw) asked their tutor, “how do I get Jordan Peele to notice me?!”

During my visit, Karen told me that most LA semester programs only have 20% of the students staying in LA afterwards but with their program the figure is 70%. This is a testament to their industry facing program, run by a former studio exec, that gives students the skills and industry contacts that they need. During the visit we shared a number of areas of best practice. I spoke about the mental health first aid training that I recently received through Bath Spa and how mental health and resilience on film and TV sets is what I am researching in my PhD. During my visit, Karen informed me that she is now arranging mental health first aid training for her students as a result of our conversations. I spoke about the student-led production company Artswork Media that we run at Bath Spa University which has led Karen to plan a visit to Bath Spa University to exchange best practice in this area.