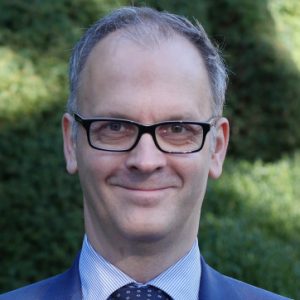 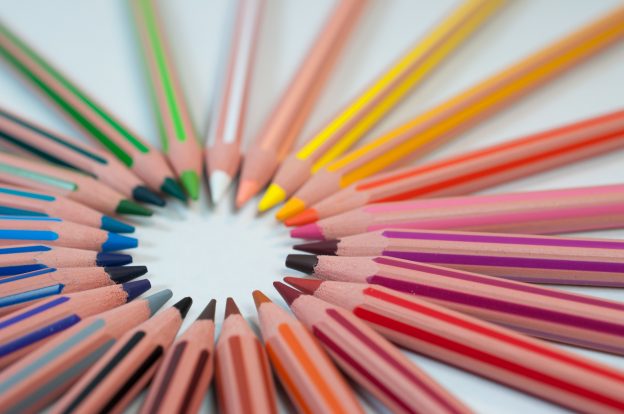 We were planning to hold our 2020 conference (‘Liberal Arts for Tomorrow’) in Nairobi, Kenya, to be hosted by our GALA partner, Catholic University of Eastern Africa, but had to cancel this because of the pandemic. We hoped to be able to hold it in Kenya in 2021 but by March/April 2021 it was clear that this was not going to be possible. Instead, we decided to hold the conference entirely online.

The conference took place on Zoom during 20-22 September 2021. There were 44 speakers from 18 institutions in 13 countries (and 10 time-zones), who contributed to 16 hours of talks, workshops, performances, and discussions across three days. The event also included two student showcases featuring student projects from some of the GALA partners.

For more information, take a look at our post-conference programme. We are also uploading some of the talks to our dedicated YouTube channel.