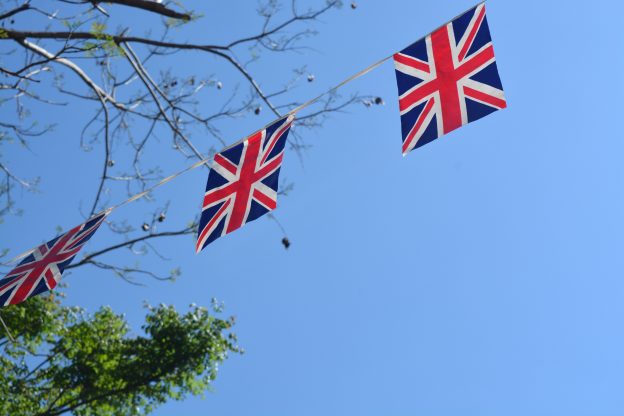 Graduate Angie Clarke, who studied a Postgraduate Diploma in Professional Studies (Counselling) in 2001 has been awarded a Platinum Champion Award by The Duchess of Cornwall as part of the Queen’s Platinum Jubilee celebrations.

Angie is the founder of the charity, Somewhere House Somerset, which she established 10 years ago in order to help people with their mental health.

The charity raises funds to pay for professional counsellors to work with clients, as well as providing community support through coffee and chat groups.

Angie also founded Somerset House, a rehabilitation treatment centre, 16 years ago. Somewhere House is a residential treatment centre for those seeking help with their drug, alcohol, gambling and eating addictions.

Talking about her award, Angie said: “I was presented one of just 400 awards to those around the UK. I was nominated anonymously and was told around 4 weeks before they were announced. It was for my contributions to the community on a voluntary basis.

“I have received my certificate and medal. There were thousands of people nominated and I was a lucky one.”