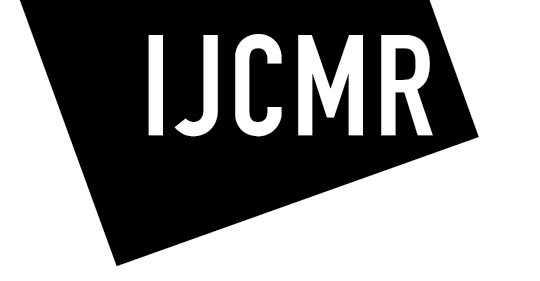 We are pleased to announce that Issue of the International Journal of Creative Media Research is now published. This special issue, guest edited by Dafydd Sills-Jones and Paul Newland, focuses on ‘Groundedness’ and Film.

In response to the myriad socio-cultural aspects of today’s ecological crisis, the research in this special issue engages with the following key question: how might media practitioners and artists explore the relationship between ‘groundedness’, the extra-local, and the global? And how might they communicate, evoke or interrogate what Arif Dirlik (2011) refers to as a sense of what is included in place from within place? The work gathered in this issue engages with the notion of ‘groundedness’ from a range of viewpoints, such as by interrogating indigenous epistemologies and ontologies; cosmopolitanism and aesthetics; exploring landscape representation; exploring groundedness within the contexts of the urban, exurban, suburban and rural; considering phenomenology, memory and embodied knowledge; ecology; examining notions of belonging, home and homeliness; and reflecting on political resistance.